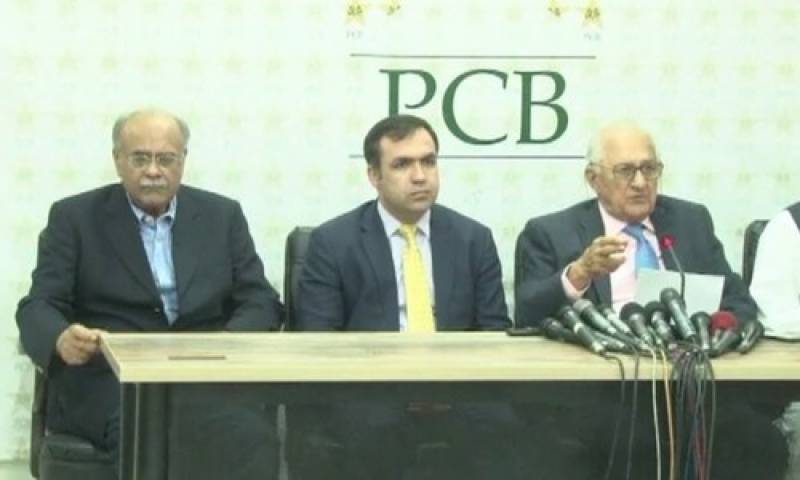 The PCB further announced that it was cancelling the proposed series between the two countries.

The ACB had issued a statement cancelling all cricket fixtures with Pakistan following a deadly blast in Kabul, which killed more than 90.

According to the statement, Afghanistan has claimed that no agreement of friendly matches and mutual relationship agreement is possible with a country where terrorists are housed and provided safe havens.

In response to the statement, the PCB stated, "While our sympathies are with the victims and families affected by the tragedy, we reject the irresponsible statement made by the ACB."

The PCB recalled that it helped cricketers in Afghanistan to develop their expertise and an entire generation of Afghan national players honed their cricketing skills in Pakistan.

Citing the security situation in Afghanistan, the PCB that it would cancel the informal understanding reached with ACB last weekend.