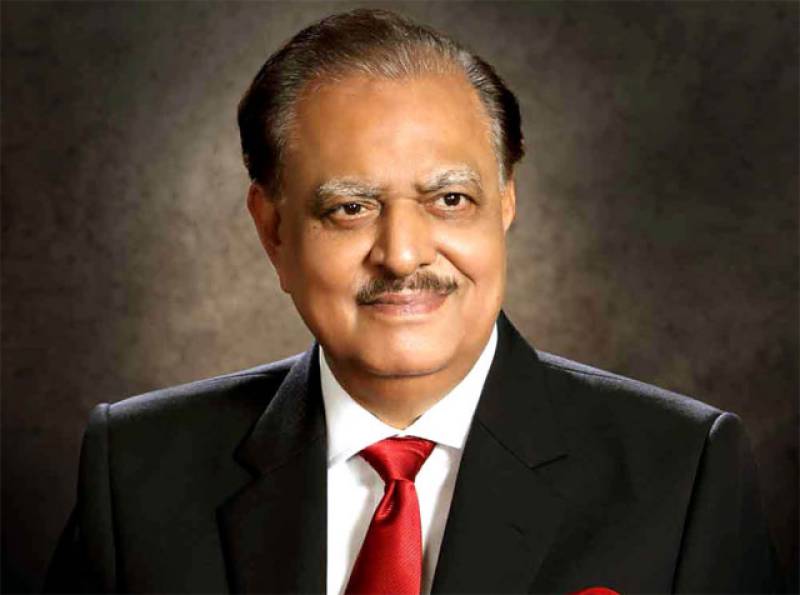 Islamabad (Web Desk): The joint session of the parliament will be held in Islamabad today at 11:00 am.

According to details, President Mamnoon Hussain will address the joint session on the beginning of the fifth and last parliamentary year.

He will highlight the achievements of the government in diverse sectors, including war against terrorism, law and order, economic challenges, power generation and agriculture.

However, opposition parties enraged and have reportedly planned to disrupt the speech of the president due to unresolved issue of broadcasting their speeches regarding budget live on PTV on Monday.

Earlier, the government had not permitted state television PTV to broadcast the speeches of opposition parties.