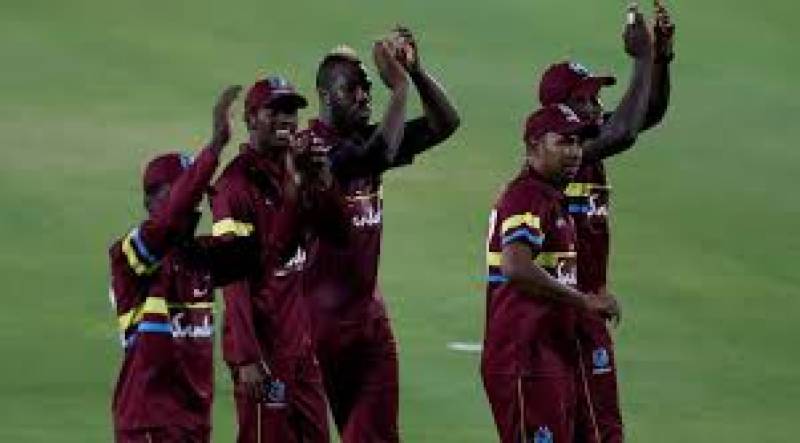 According to details, it was a tremendous performance by the T20 Champions, as they first perfectly shined with the bat to score 199/4 in 20 overs and then went on to defend the target successfully.

Evin Lewis was the star of the day as he smashed 58 off just 26 balls and was deservedly awarded as the player of the match for his blistering performance.

Chasing a stiff target of 200, Afridi-led World XI lost early wickets and failed to recover from thereon, while Thisara Perera significantly made career-best 61 to minimize the margin of defeat. They were ultimately dismissed for 127 as West Indies comfortably won the match.

ICC World XI had won the toss and decided to bowl first against West Indies. Shoaib Malik and Shahid Afridi took a wicket each, while Afghanistan's Rashid Khan bagged two.

A galaxy of stars were seen at Lord’s to help raise funds for the refurbishment of five cricket stadia in the Caribbean that were damaged by hurricanes in 2017.