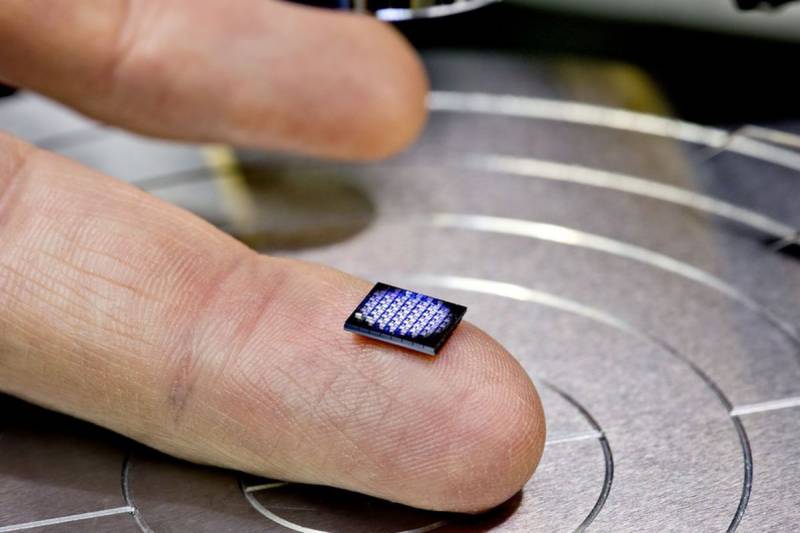 London (Web Desk): The largest computer company, International Business Machines (IBM) is hard at work on the problem of ubiquitous computing, and its approach, understandably enough, is to make a computer small enough that you might mistake it for a grain of sand.

Look closely at the image above and you’ll see the device both on that pile of salt and on the person’s finger. No, not that big one. Look closer: 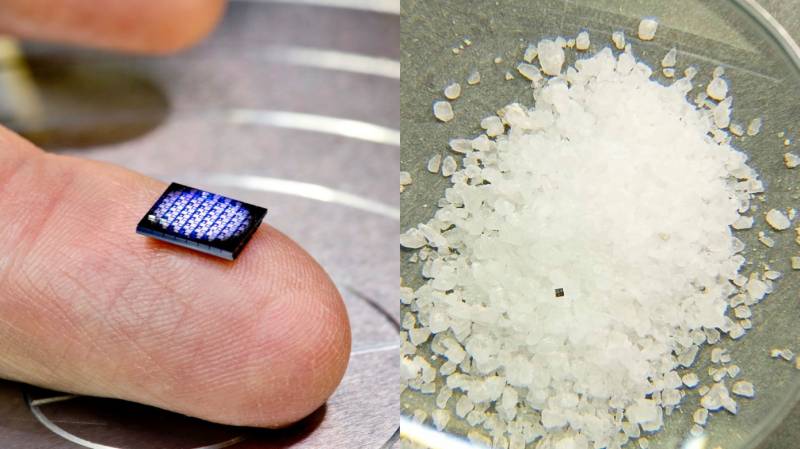 It’s an evolution of IBM’s “crypto anchor” program, which uses a variety of methods to create what amounts to high-tech watermarks for products that verify they’re, for example, from the factory the distributor claims they are, and not counterfeits mixed in with genuine items.

The “world’s smallest computer,” as IBM continually refers to it, is meant to bring blockchain capability into this; the security advantages of blockchain-based logistics and tracking could be brought to something as benign as a bottle of wine or box of cereal.

In addition to getting the computers extra-tiny, IBM intends to make them extra-cheap, perhaps 10 cents apiece. So there’s not much of a lower limit on what types of products could be equipped with the tech. 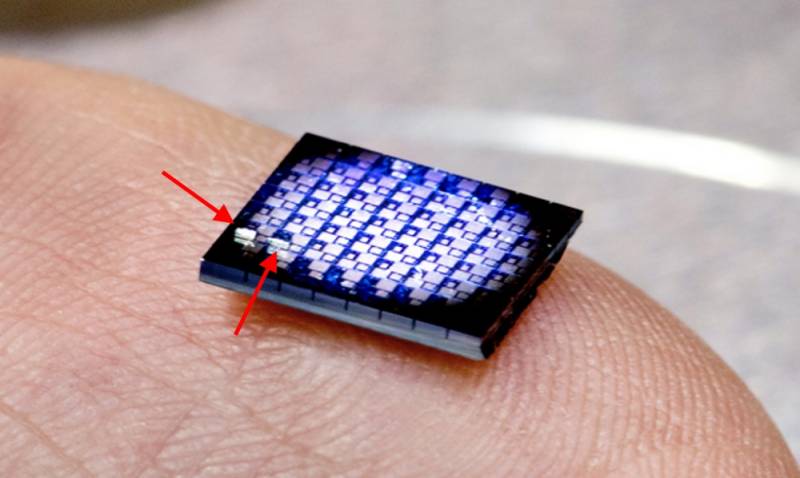 Not only that, but the usual promises of ubiquitous computing also apply: this smart dust could be all over the place, doing little calculations, sensing conditions, connecting with other motes and the internet to allow… well, use your imagination.

It’s small (about 1mm x 1mm), but it still has the power of a complete computer, albeit not a hot new one. With a few hundred thousand transistors, a bit of RAM, a solar cell and a communications module, it has about the power of a chip from 1990. And we got a lot done on those, right?

Of course at this point it’s very much still a research project in IBM’s labs, not quite a reality; the project is being promoted as part of the company’s “five in five” predictions of turns technology will take in the next five years.

The original story is published by ‘THE VERGE’