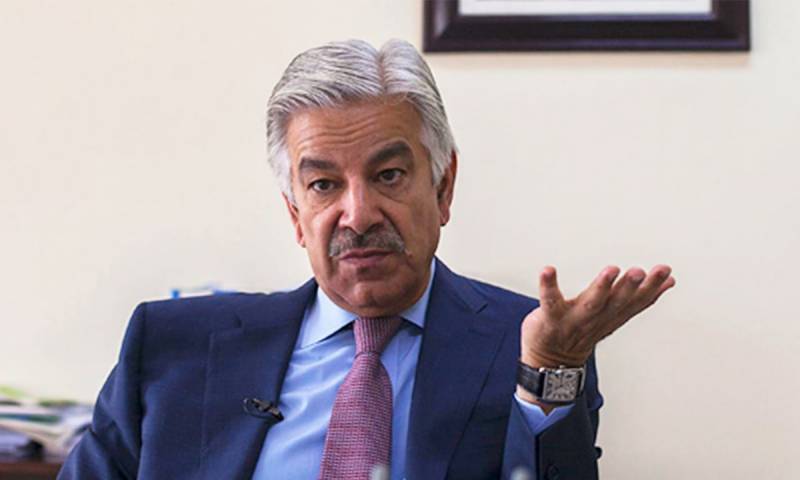 A three-member bench headed by Justice Umar Ata Bandial had reserved its decision on the appeal filed by the Pakistan Muslim League-Nawaz (PML-N) stalwart challenging his April 27 disqualification by the Islamabad High Court (IHC).

Justice Umar Ata Bandial announced a brief verdict in the hearing while a detailed verdict will be announced later.

After the decision of SC, Khawaja Asif is now eligible to contest in upcoming elections, which are scheduled to be held on July 25.

During today’s hearing advocate Sikander Bashir Mohmand, representing Pakistan Tehreek-e-Insaf leader Mohammad Usman Dar, remarked that a record of Asif's stint in the federal cabinet has been submitted to the court.

Advocate Sikander Bashir Mohmand claimed, “Asif's oath should be reviewed, Asif had taken the oath to never think about his personal benefit.”

He added, “He was working as an employee in a foreign country while serving as a minister in Pakistan.”