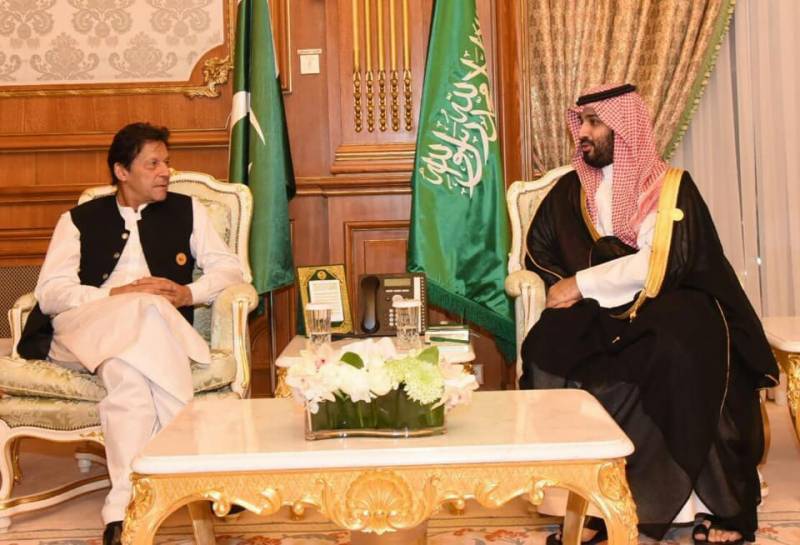 During the meeting, the two leaders discussed maters of mutual interest and took stock of the current state of bilateral political, economic and trade relations.

Prime Minister Imran Khan also held a meeting with Afghan President Ashraf Ghani on Friday on the sidelines in Makkah.

During the meeting, Prime Minister Imran Khan reaffirmed Pakistan's commitment to a peaceful and stable Afghanistan.