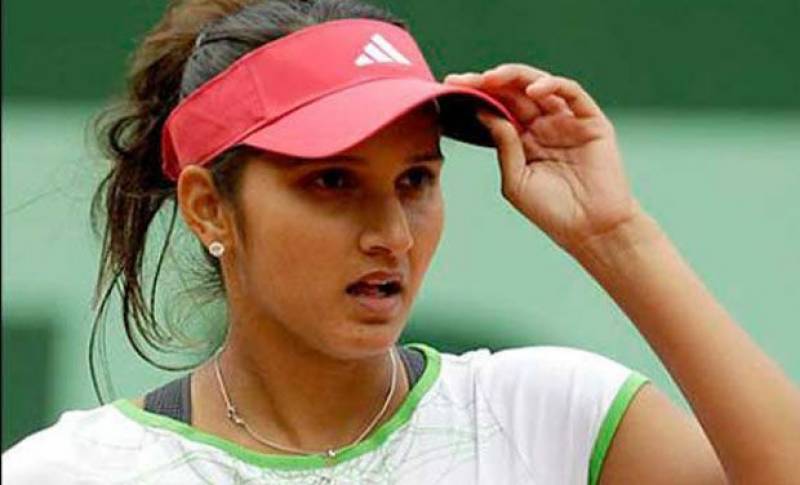 Sania is meeting Bollywood directors and producers to finalise her project. The tennis start said it is not the right time to disclose any details about the movie because things are in early stage and nothing has been finalised yet.

Sania Mirza, wife of Pakistani cricketer Shoaib Malik, is a most successful female tennis player, having won six doubles Grand Slam titles and making it to the top of the doubles rankings in 2015. The 30-year-old from Hyderabad has amassed more than $6m in career earnings.

I agree Sajid was obnoxious, sexist and ridiculous: Dia Mirza