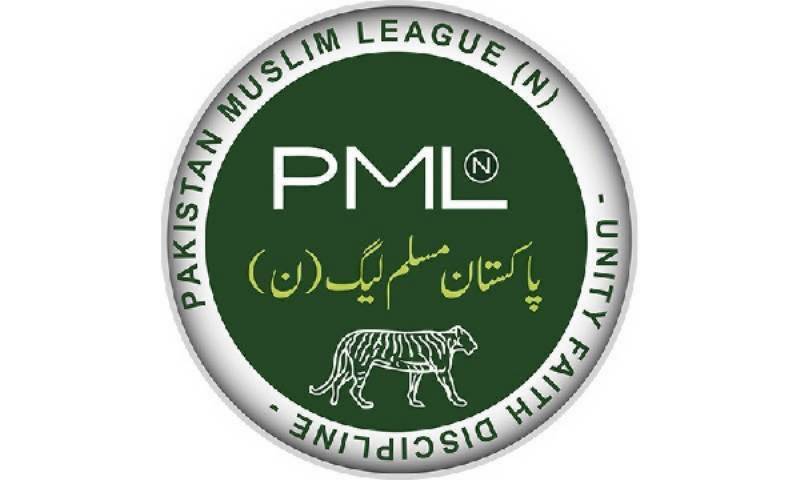 According to a notification issued by the returning officer, the number of valid votes cast for the by-poll was 336. At least 12 votes were rejected, while four provincial lawmakers remained absent.

PML-N rises to the occasion. Punjab MPAs prove all naysayers wrong by electing Dr Asad Ashraf with absolute majority. I dedicate this victory to the leadership of Muhammad Nawaz Sharif. Mubarak to all

Ashraf had submitted his papers for the election as a PML-N nominee but was declared an independent candidate after a Supreme Court verdict restrained Nawaz Sharif from heading the PML-N and also set aside all his previous decisions.

The Election Commission of Pakistan had announced the Senate by-election after Hashmi was disqualified last month after being convicted of contempt of court.