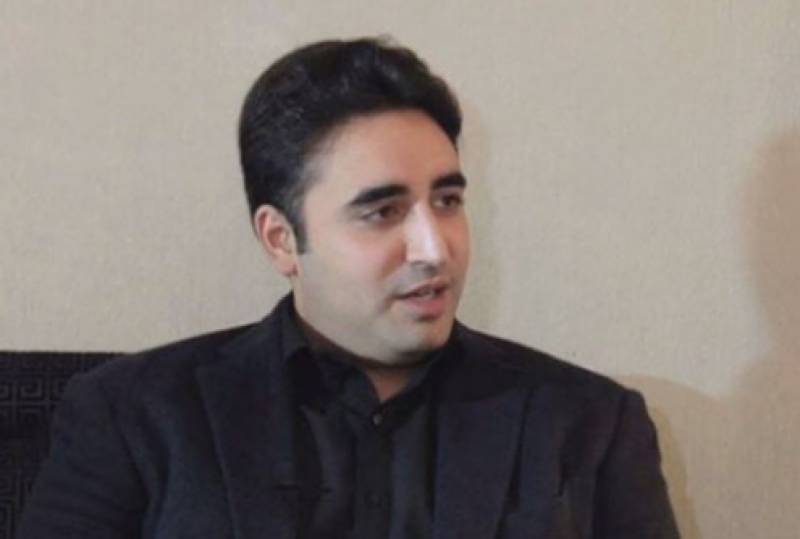 The leader of the Muttahida Quami Movement (MQM) Farooq Satar, Senator Shahi Sayed and Awami National Party (ANP) also condemned the rise in the petroleum prices, and demanded the relief for public.

The sources reported, Bilawal warned the government that the fresh hike in petroleum prices must immediately be reversed, otherwise protest would be launched in and outside the assembly.

The petroleum prices hike will give rise to poverty inflation, he added, the democratic governments with the aim of public welfare, do not take such steps.

It is pertinent to remember that ministry of Finance on Wednesday issued a statement for the implementation of revised petroleum prices for the month of March 2018.

The statement revealed an increase in petrol price by Rs.3.56 per litre to Rs 88.07.

The price of Kerosene Oil was increased by Rs 6.28 per litre and the new price would be Rs 76.46 per litre.

The per litre price of Light Diesel Oil was increased by Rs.1 per litre to Rs 65.3.