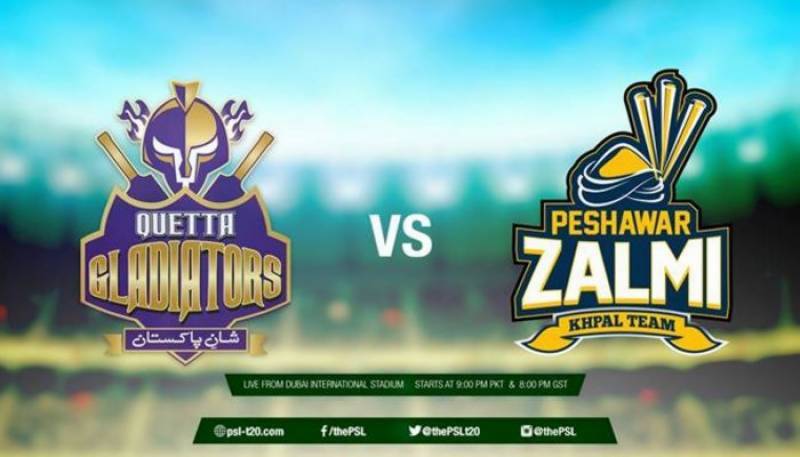 Dubai (Agencies): Peshawar Zalmi won the toss and elected to field first against Quetta Gladiators in the 10th match of the Pakistan Super League (PSL) being played at Sharjah Cricket Stadium on Thursday (today).

Quetta Gladiators are at third place on the league table after winning two out of their three matches, while Peshawar Zalmi is at fourth place.