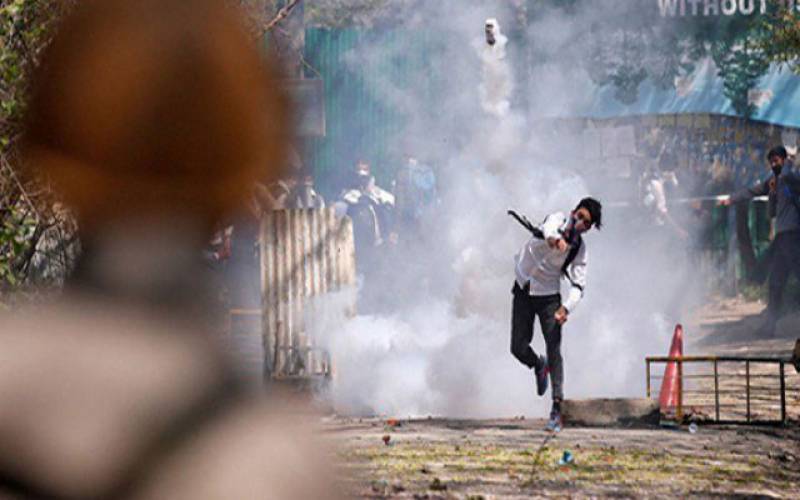 Srinagar (Web Desk): Indian troops in their acts of state terrorism martyred at least 27 Kashmiris during the last month, says data issued by the Research Section of Kashmir Media Service.

About 184 people were injured due to the firing of bullets, pellets and teargas shells by Indian troops and police personnel against peaceful protesters in occupied Kashmir.

He said the curbs under section 144 CrPc were imposed in police station areas of Nowhatta, Khanyar, Rainawari, MR Gunj and Safakadal of the city.