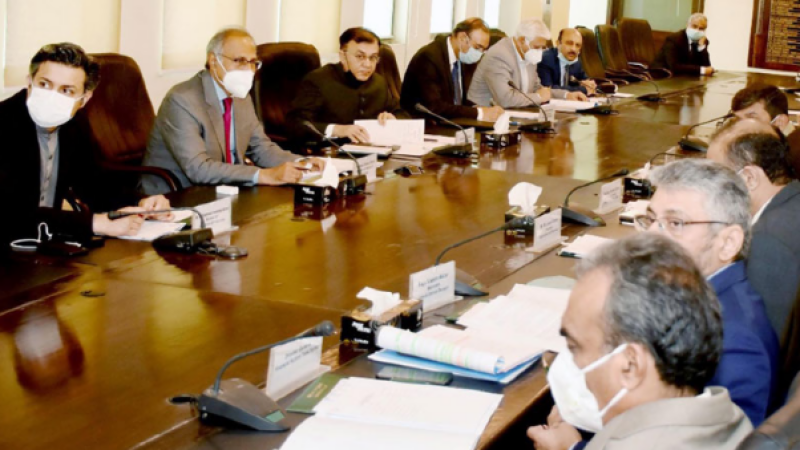 The 17th meeting of the NEC was chaired by Minister for Finance and Revenue Dr. Abdul Hafeez Shaikh.

While acknowledging the robust progress demonstrated by the relevant ministries and departments, Shaikh urged to expedite efforts for fulfilling requirements in a few remaining areas. He stressed that strict adherence to timelines would culminate into successful completion of the FATF Action Plan.

Last week, the Financial Action Task Force (FATF) said that Pakistan will keep on its ‘grey list’, with the country’s status set to be reviewed next at an extraordinary plenary session in June 2021.

The announcement was made by FATF President Dr Marcus Pleyer at a press briefing on the outcomes of the FATF’s four-day virtual plenary meeting, during which steps taken by Pakistan against terror financing were reviewed.

Speaking via a live video link, the FATF President Dr Marcus Pleyer said that while FATF recognises Pakistan’s counterterrorism efforts, there are still some serious deficiencies that the country needs to address.