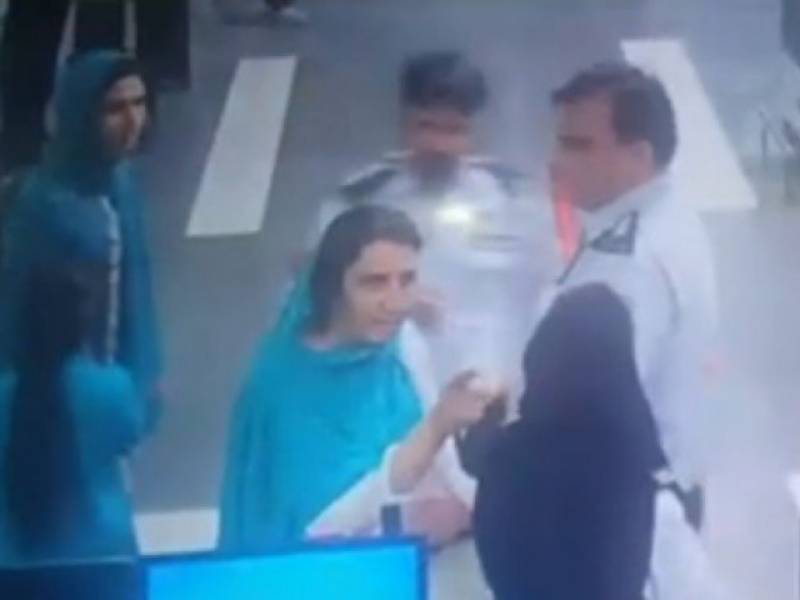 Islamabad (Staff Report): The Federal Investigation Agency (FIA) on Monday dismissed a lady official who was allegedly involved in assaulting a family of Norwegian nationals at the Benazir Bhutto International Airport (BBIA) about two weeks ago.

The FIA launched a departmental inquiry into the incident, which held lady constable Ghazala Shaheen guilty, after which she was dismissed from service.

According to sources, the inquiry also recommended a stern action against two other officials involved in the assaulting incident.

Inspector Nadeem Akhtar, the shift in-charge at the airport, was found guilty of negligence and giving the inquiry team misleading facts, they said and added that his case was forwarded to FIA headquarters for further action. Another lady constable, Noshila, who was on counter duty on April 5, was also found guilty but her case has yet to be decided, the sources further said.