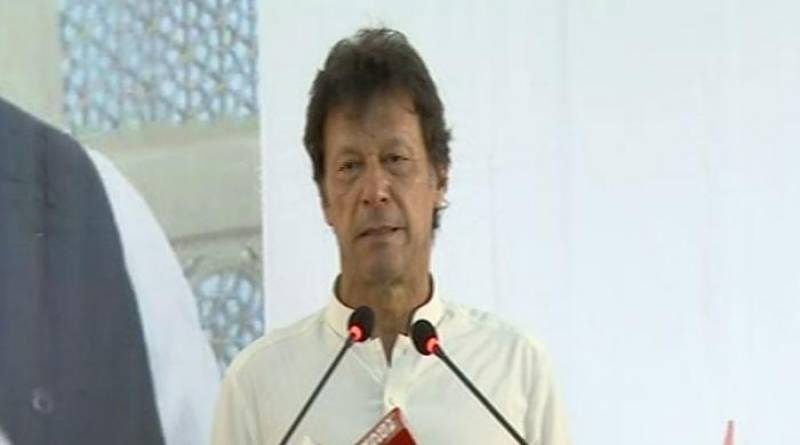 He said, adding traders are not even ensured security in the country, "The more the tax increases the more incidents of theft and robbery will increase in the country."

Chariman PTI also stated that the country cannot head towards prosperity, where traders are under constant threat of their children being kidnapped.

“Pakistan is blessed with everything now it needs a positive change to become independent,” Imran Khan added.

Imran also compared the powers given to representatives in Karachi to those with their counterparts in Khyber Pakhtunkhwa, saying his government in the province has empowered the inspector general.

He further said that the powers Karachi mayor, Waseem Akhtar is asking for are those that Peshawar mayor already has.