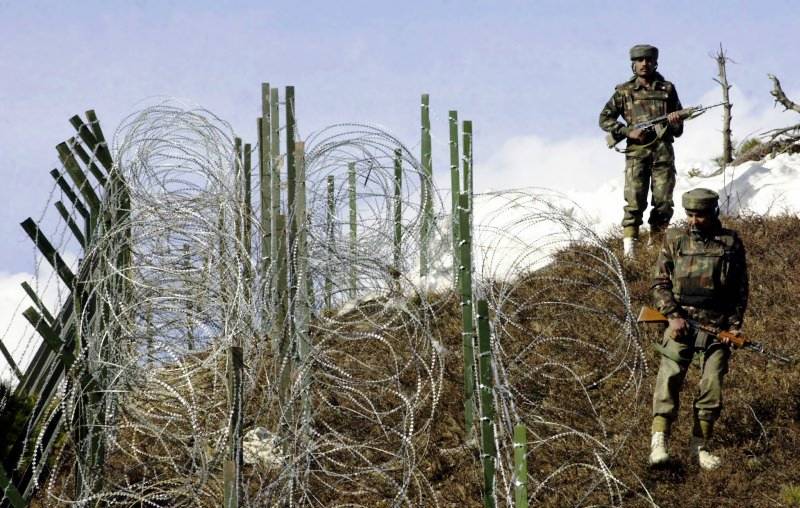 “Pakistani soldiers would never disrespect another soldier, even if they were Indian,” said an ISPR statement. "Indian blame of mutilating Indian soldiers' bodies are also false," added the ISPR statement.

"Pakistan Army did not commit any ceasefire violation on the LoC or a Border Action Team (BAT) action in Buttal sector as alleged by India,” the tatement further said.

"Pakistan Army is a highly professional force and shall never disrespect a soldier even Indian," the ISPR statement said in response to the allegations.

The Indian Army had earlier claimed that Pakistani forces fired rockets and mortars at two Indian posts along the Line of Control (LoC).