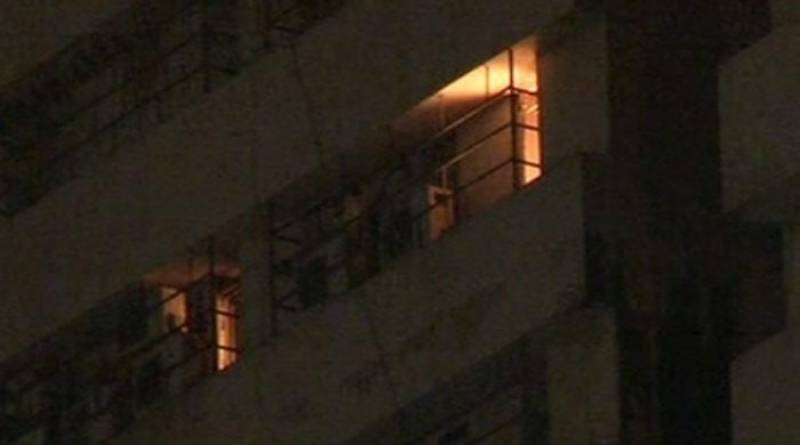 The fire had engulfed 17 and 19 storeys of the building earlier on Saturday, which was extinguished after 12 hours of intense efforts.

However, the blaze once again caught the 15th storey of the same building. Around five fire tenders spent three hours putting it out.

Earlier on Monday, another fire broke out inside the 16th storey of the same building.

According to firefighting officials, the blaze was of low intensity and was successfully extinguished, then followed by the process of cooling.