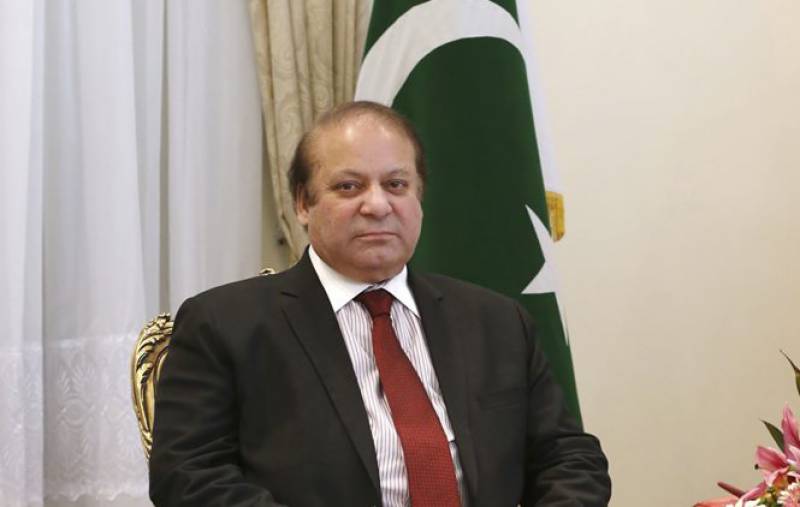 Islamabad (APP): Prime Minister Muhammad Nawaz Sharif has restated his government’s commitment to take all measures, including strengthening of labour laws, for enhancing the welfare and living standards of workers and their families.

PM Nawaz said in his message on the Labour Day that globally observed on May 1 every year, the contributions of Pakistan’s workforce must be recognized.

He also stated, “I truly believe that our workforce is an extremely important pillar of society, playing a pivotal role in its socio-economic development.”

He said Labour Day was observed to honour the workers for their long and arduous struggle. The Day provided an opportunity to recognize and pay tribute to the contributions the workers had made to progress, prosperity and well-being of their respective countries, he added.

The premier said that the government’s goals of fast and inclusive growth leading to a modern and industrialized economy could only be achieved through a committed, hardworking and skilled workforce.

He congratulated members of the country’s workforce, in both the private and public sectors, for their contribution and untiring struggle.

“Our belief in the dignity of labour is stronger than ever and we are cognizant that only a prosperous and happy workforce can enable Pakistan in realizing its full potential and compete in today’s highly competitive globalized market economy,” the prime minister said.

“Workers and employers are our social partners. On this day, I reaffirm the government’s commitment to protecting the dignity of labour and pay special tribute to them for their concerted struggle and the indispensable role they have played in the nation’s socio-economic progress.”

The prime minister also extended his heartiest congratulations and earnest wishes to the entire workforce in Pakistan.