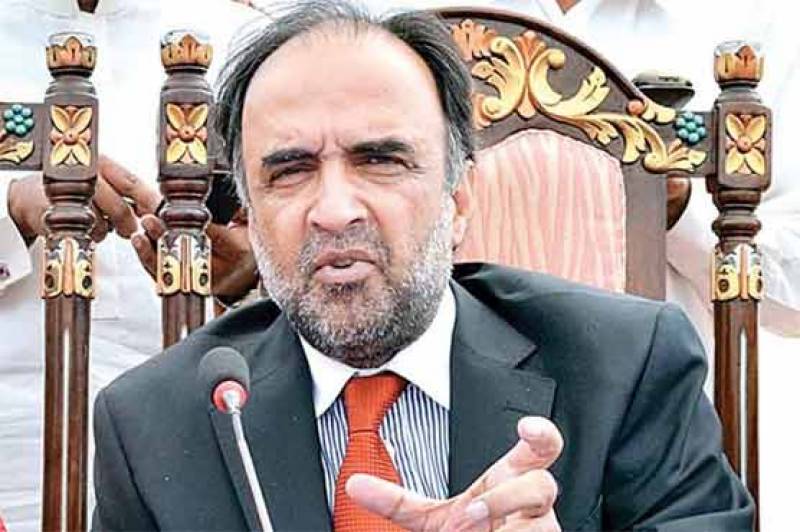 According to details, an event held to commemorate Labour Day where Kaira said that his party would organise a camp outside Minar-e-Pakistan on May 4 aimed at toppling the government.

He added, “The PPP would announce its next plan of action against (the PML-N) on May 4. If Shehbaz Sharif can put up a camp then why not us?”

He remarked, “For how much longer can they continue to burn records of their thefts?”, and vowed that the PPP campaign would force the government to leave.

Taking aim at the current regime, the former Information Minister said the government keeps coming up with one drama after another.

“House of cards has begun to fall apart,” Qamar Zaman Kaira said in a reference to the withdrawal of the portfolio of Foreign Affairs from the Prime Minister’s Special Assistant Tariq Fatemi,

The PPP leader questioned, “What if the Dawn Leaks records are set on fire?”

Earlier Kaira rejected the probe report of Dawn Leaks this week, saying that it was expected that the government would try to brush the matter under the carpet.