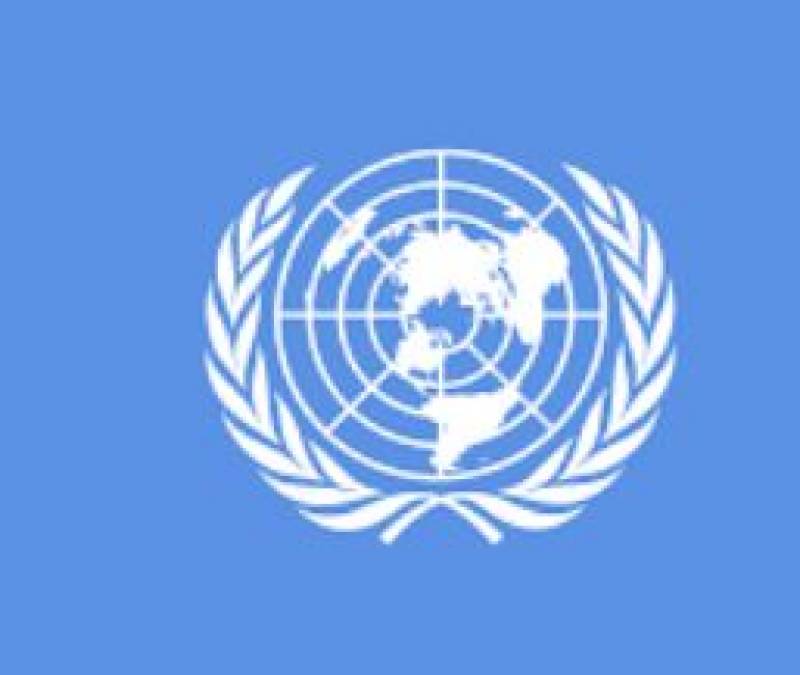 New York (Web Desk): The United States and China remained at loggerheads Thursday over a UN Security Council draft resolution calling for a 90-day humanitarian pause in conflicts worldwide in the face of the coronavirus pandemic.

The stalemate — over a mention of the World Health Organisation (WHO) — leaves little hope of a quick vote as the Security Council struggles to find a response to the global crisis, remaining largely mute since the once-in-a-century pandemic began killing tens of thousands of people and shutting down economies across the world.

The text, authored by France and Tunisia, has been under discussion for weeks.

It calls for a 90-day humanitarian pause to bring aid to the most vulnerable populations caught in conflicts around the globe, including in places such as Afghanistan and Yemen.

The draft also supports a March 23 plea by UN Secretary General Antonio Guterres for a worldwide ceasefire to facilitate the fight against the coronavirus.

But Washington and Beijing remain at loggerheads over how to refer to the World Health Organisation in the text.

COVID-19 probably came to humans from animals, say WHO experts