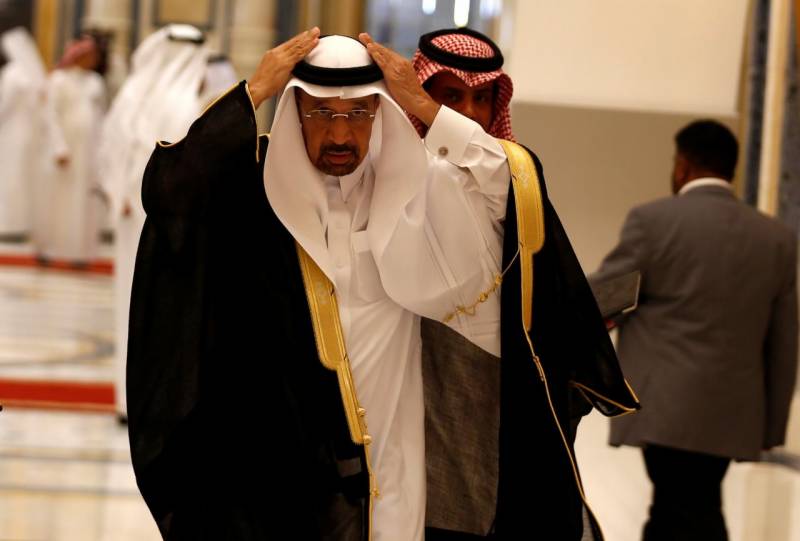 The producer is expected to raise flagship Arab Light’s December official selling price to at least 90 cents a barrel above Oman/Dubai quotes, the survey of five refiners showed. That would be the highest premium since $1.65 in September 2014, according to Reuters data.

Prices for heavier grades may see a bigger boost in December, the survey showed, with Arab Heavy’s OSP set to rise to at least $1.30 below Oman-Dubai quotes. That would be the narrowest discount for Saudi heavy crude since minus $1.05 in December 2013, according to Reuters data.

The increases would come on the back of stronger Middle East crude benchmark prices and firm refining margins, the respondents said.

Dubai’s backwardation widened in October compared with the previous month. In a backwardated market, prompt prices are higher than those in future months signaling strong demand for spot cargoes.

Complex refining margins in Singapore, a gauge of refiner profitability in the region, held above $7 a barrel for a fourth month in October, Thomson Reuters Eikon data showed.

Gains in naphtha margins could prop up Arab Extra Light’s OSP in December by at least 50 cents a barrel, the survey showed.Saudi crude OSPs are usually released around the fifth of each month, and set the trend for Iranian, Kuwaiti and Iraqi prices, affecting more than 12 million barrels per day (bpd) of crude bound for Asia.

Saudi Aramco sets its crude prices based on recommendations from customers and after calculating the change in the value of its oil over the past month, based on yields and product prices.