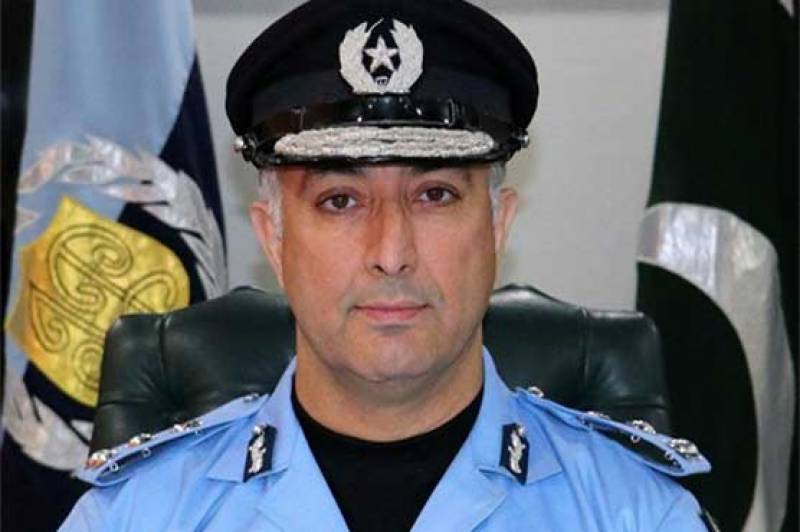 Earlier the today, the apex court rejected a plea filed by the government to appoint a new IGP in the capital.

However, the court suggested the government to appoint a top cop in the capital on an interim basis in light of the current sensitive law and order situation.

DIG Security Waqar Chohan had been looking after the office of the IGP Islamabad in his absence.