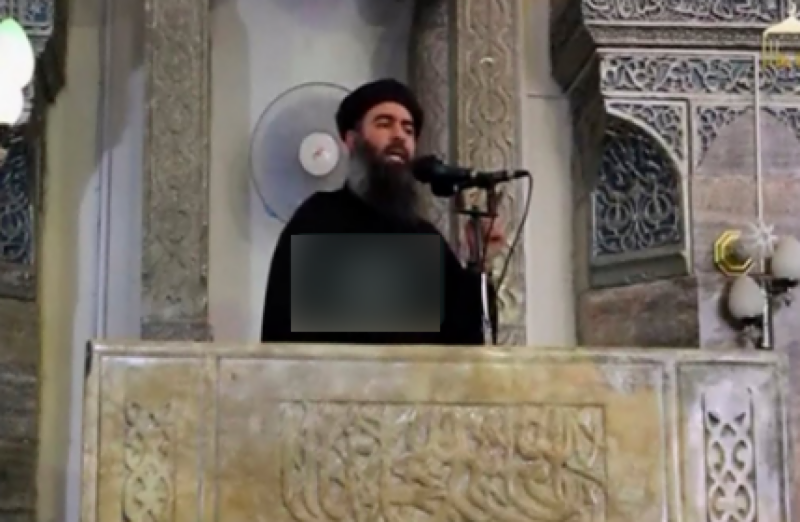 Beirut (Web Desk): The Islamic State militant group has confirmed the death of its leader Abu Bakr al-Baghdadi in a statement and named his replacement as Abu Ibrahim al-Hashimi al-Quraishi.

Earlier, US Central Command head General Frank McKenzie released declassified images and video from the raid that resulted in the death of Baghdadi in Syria’s Idlib province over the weekend.

The Pentagon has showed brief black-and-white aerial footage of the raid and the subsequent bombing of Baghdadi’s compound in northern Syria.

One video showed small black silhouettes of US soldiers approaching the walls of the compound.

In another bombs could be seen falling on the site followed by a flash and the screen turning grey.