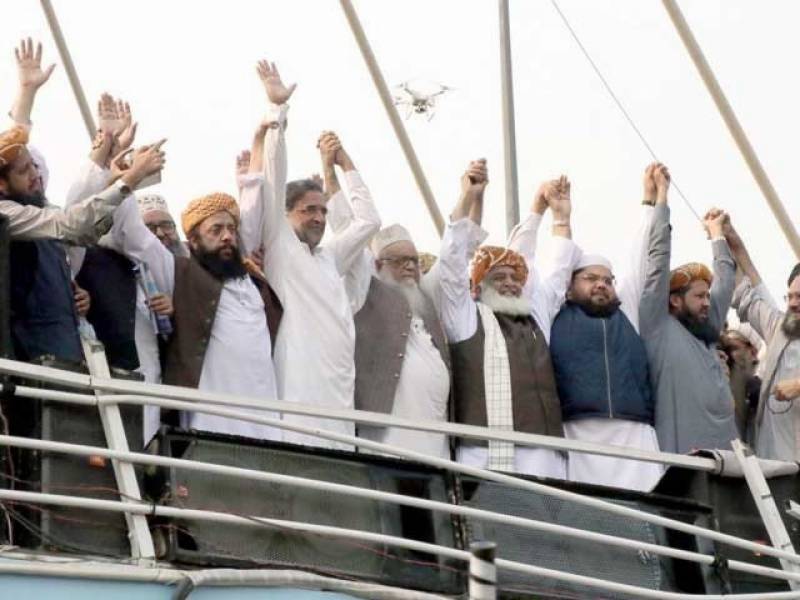 Earlier, the PTI-led government and Rahbar Committee on Saturday reached an agreement according to which participants of the march will not enter D-Chowk, said Defence Minister Pervaiz Khattak.

The first formal meeting between the government and opposition for negotiations over the upcoming Azadi March ended without yielding any result as deadlock persisting between both sides as they could not agree on a single point.