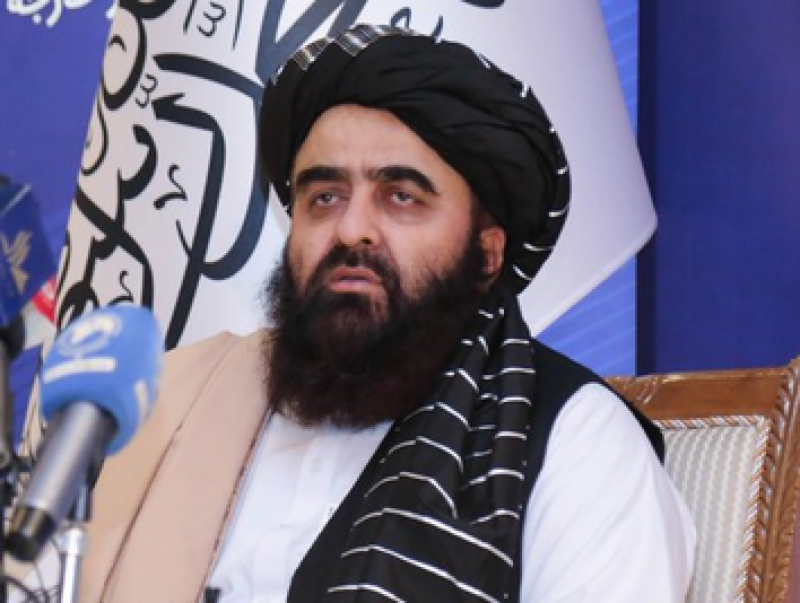 Addressing a joint press conference along with Turkmenistan Foreign Minister Rashid Meredov, the Taliban’s foreign minister said that during the two-day visit, both sides discussed issues around strengthening political relations and economic ties.

“Important issues such as TAPI, railroads and electricity were discussed. We discussed how to strengthen the projects that had already started,” he added.

“Also, the projects that were started by Turkmenistan, such as TAPI—its practical implementation will start soon in Afghanistan,” Muttaqi said.

TAPI pipeline is expected to carry 33 billion cubic meters of natural gas each year along a route stretching 1,800 km from Galkynysh, the world’s second-biggest gas field, to the Indian city of Fazilka near the Pakistan border.