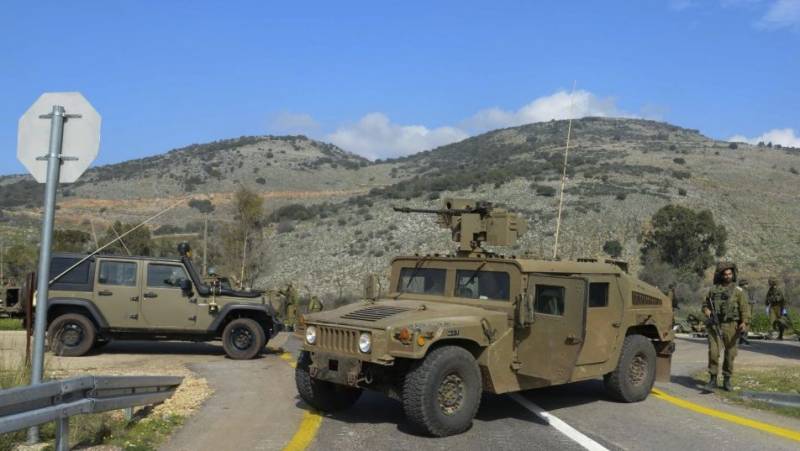 BEIRUT (Reuters) - Lebanon’s Hezbollah accused Israeli Prime Minister Benjamin Netanyahu’s government on Sunday of pushing the region to war in Syria, Lebanon and the Gaza Strip, and said nowhere in Israel would be safe if such a conflict were to erupt.

Tensions have risen this year between Iran-backed Hezbollah and its arch enemy Israel, which last fought a major conflict in 2006. Israel has said it would use all its strength from the start in any new war with Hezbollah.

In a speech to followers, Hezbollah leader Sayyed Hassan Nasrallah said the Israeli government did not have “a correct assessment of where this war will lead if they ignite it”, and did not know how it would end.

“They do not have a correct picture about what is awaiting them if they go to the idiocy of this war,” Nasrallah said.

Israel does not know where such a conflict would be fought, or who would take part, he added.

In June, Nasrallah said a future Israeli war against Syria or Lebanon could draw thousands of fighters from countries such as Iran, Iraq, Afghanistan, Yemen and Pakistan.

Nasrallah was speaking on Sunday on the occasion of Ashura, when Shi‘ites commemorate the slaying of the Prophet Mohammad’s grandson, the Imam Hussein, at Kerbala in 680.

He called on Jews who emigrated to Israel to “leave and return to the countries from which they came so they are not fuel for any war that the idiotic Netanyahu government takes them to”.

Were war to erupt, he added, they might not have long to leave. “They will have no secure place in occupied Palestine,” he said.

Netanyahu said in August that Iran was building sites to produce precision-guided missiles in Syria and Lebanon, with the aim of using them against Israel.