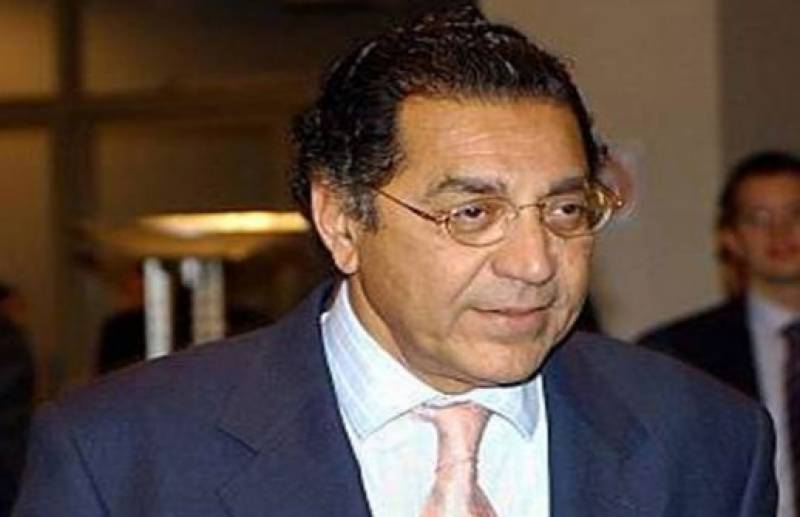 According to Foreign Office (FO), Ambassador Munir Akram will replace Dr Maleeha Lodhi who has held the office of Pakistan's envoy to the UN since February 2015.

Munir Akram has served as Pakistan's permanent representative to the UN previously as well, holding the office for six years between 2002 and 2008.

The development comes a day after Prime Minister Imran and Foreign Minister Shah Mahmood Qureshi returned to Pakistan after wrapping up their visit to the United States to attend the 74th session of the UN General Assembly.