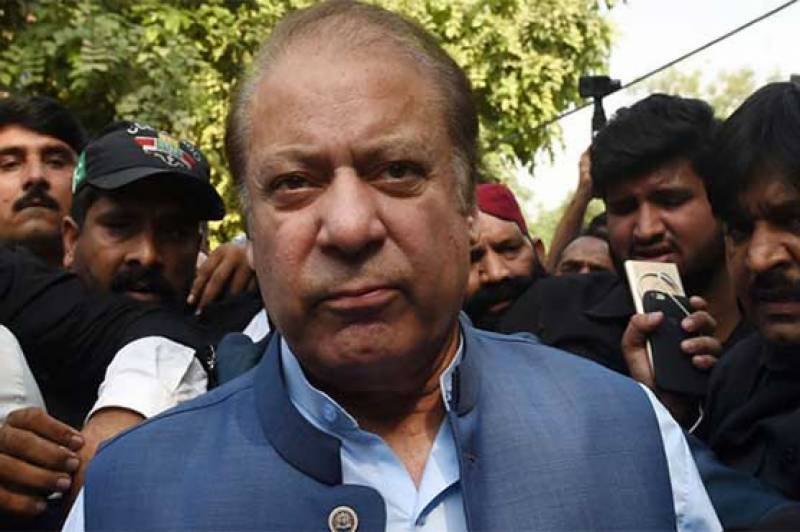 London (Web Desk): Former prime minister and Pakistan Muslim League-Nawaz (PML-N) supremo Nawaz Sharif said that he has a deep admiration for Pakistan Army officers and soldiers who sacrificed their lives in defence of Pakistan.

While talking to media in London, Nawaz Sharif said he was proud of his services in making the country a nuclear power.

In response to a question, Nawaz said: “ Former president and Pakistan Peoples Party (PPP) Co-chairman Asif Ali Zardari is a part of Pakistan Democratic Movement (PDM) and he respects him. If Khawaja Asif has made any statement regarding the former president, he does not know anything about it.”

On Wednesday, Khawaja Asif had stated that he still has reservations about Asif Ali Zardari. My opinion about him has not changed. He reiterated that he did not believe in Asif Zardari.

Earlier, addressing the members of opposition's grand alliance via video link, Nawaz Sharif had said that he would not live like a slave in his own country.