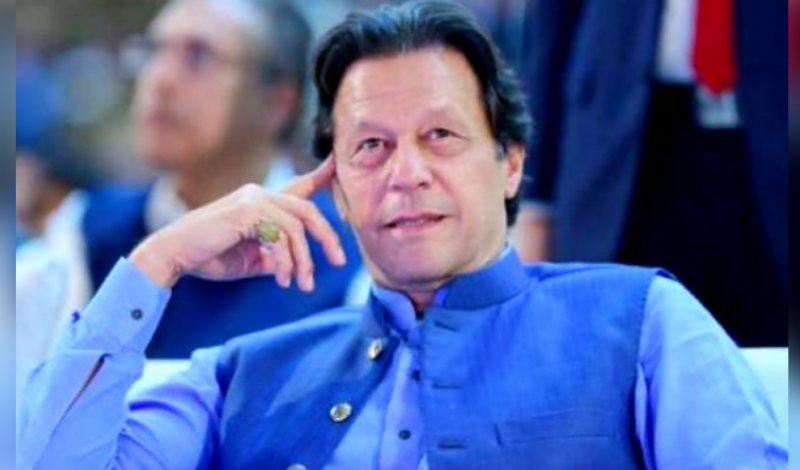 Islamabad (Web Desk): Prime Minister Imran Khan on Friday congratulated the nation on Federal Board of Revenue's (FBR) achievement of collecting Rs1,395 billion in the first quarter of fiscal year 2021-22 against the target of Rs1,211 billion.

“This represents a growth of 38% in revenues over the same period last year,” he added.

I congratulate the nation on FBR’s achievement of collecting Rs.1,395 billion in Q1 of FA 2021-22 against the target of Rs.1,211 billion. This represents a growth of 38 percent in revenues over the same period last year.

As per the provisional information, FBR has collected net revenue of Rs.1,395 billion during the first quarter of the current Financial Year against the set target of Rs. 1,211 billion, exceeding by Rs. 186 billion.

The net collection for the month of September, 2021 realized Rs. 535 billion representing an increase of 31.2 % over Rs. 408 billion collected in September 2020. These figures would further improve before the close of the day and after book adjustments have been taken in to account.

On the other hand, gross collections increased from Rs1,059 billion during July-September, 2020 to Rs1,454 billion in the current financial year, showing an increase of 37.3%.

The number of refunds disbursed was Rs59 billion during July-September, 2021 compared to Rs49 billion paid last year, reflecting an increase of 20.2%.

The FBR, after collecting over Rs4.7 trillion and exceeding its assigned revenue targets set for the tax year 2020-21, has successfully maintained the momentum set in July 2021.

According to a statement, the FBR is well on its way to achieving the assigned target of Rs5,829 billion for the year despite the daunting challenges, compelling constraints posed by the corona pandemic, and sporadic tax cuts announced by the government as relief and price stabilization measures.