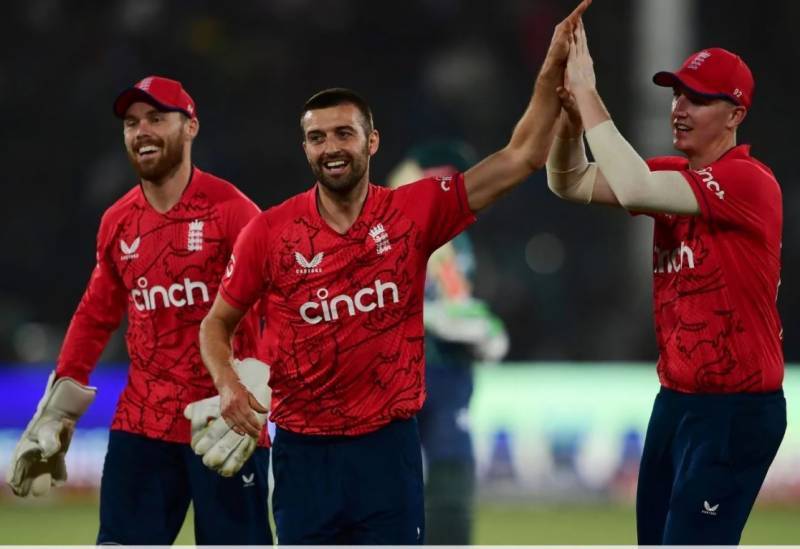 Men in Green lost their opening two wickets for 15 after being put in to bat before captain Babar Azam launched a fine counter-attack, hitting seven fours and three sixes in an unbeaten 59-ball 87.

Babar was briefly supported by Iftikhar Ahmed (31) but Pakistan's middle-order failings cost them again as the bowling pair of David Willey (2-32) and Sam Curran (2-26) restricted the hosts to 169-6.

In reply, England achieved the target in 14.3 overs for the loss of two wickets.

England's Salt opened his innings with two fours before helping England bring up 100 in just seven overs with a six off Aamer Jamal.

Alex Hales gave him support with a breezy 27 while Dawid Malan contributed 26, with both batsmen falling to the leg-spin of Shadab Khan.

The wickets proved to be mere consolation for Pakistan as Salt continued his onslaught and struck the winning runs in the 15th over, ending with 13 fours and three sixes in his 41-ball knock.

The seventh and the last match of this T20I series will be played in Lahore on Sunday.

England's win has levelled the series 3-3.