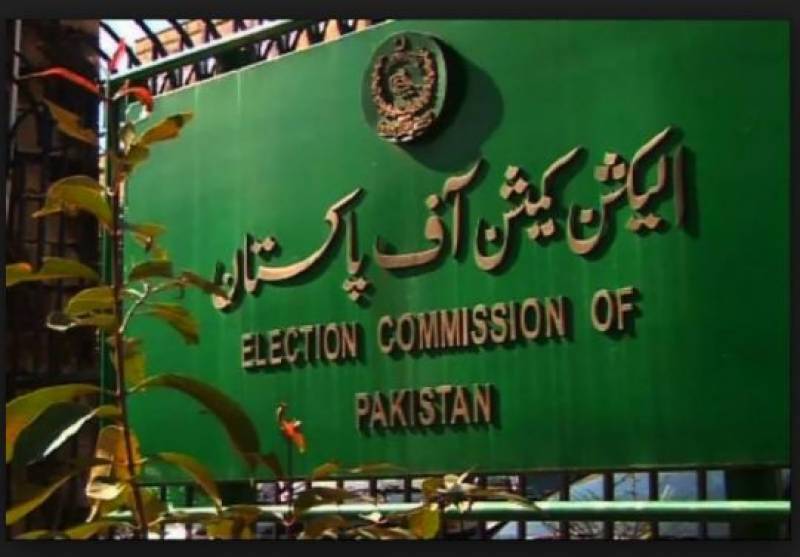 The process will continue till September 15.

By-polls will be held on 11 National Assembly and 26 provincial assembly seats on October 14.

He said the online voting registration system has been developed in collaboration with NADRA.

To a question, he said it is a pilot project and overseas Pakistanis can get them registered as voters to exercise their right to franchise in upcoming by-elections in the country.

Qasim said over seven hundred thousand Pakistanis will be registered as voters through the newly developed system.

On Thursday, The Election Commission of Pakistan (ECP) approved the use of i-voting system for overseas Pakistanis in the upcoming by-polls.

The voter registration process will start from September 1 and overseas Pakistanis will be given 15 days to register themselves to vote on the ECP website or on overseasvoting.gov.pk. The registration will end on September 15.

As per the Supreme Court’s order, the results of the i-voting will remain segregated from the basic balloting process so that it could not affect the election results in case of any dispute.

In a landmark decision on August 17, the Supreme Court had permitted Pakistanis residing abroad to cast their votes in the upcoming by-polls.