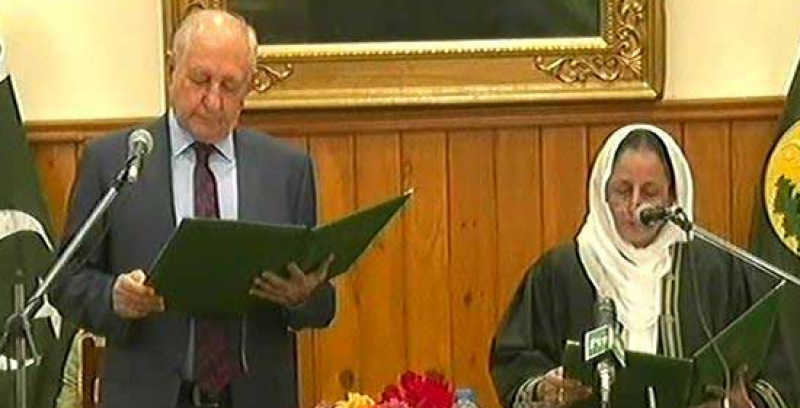 Tahira Safdar has become the first woman who has been appointed as chief justice of a Pakistani high court.

Speaking at a full court reference on Friday, Justice Meskanzai said that Justice Safdar will be responsible for ensuring justice in the province, as well as safeguarding people’s rights and the writ of law.

Justice Tahira Safdar is the daughter of Syed Imtiaz Hussain Baqri Hanafi, a renowned lawyer and was born in Quetta on October 5, 1957.

Tahira was elevated as an additional judge of BHC in 2009 and became a BHC judge in 2011.

She will serve as BHC chief justice till October 4, 2019.