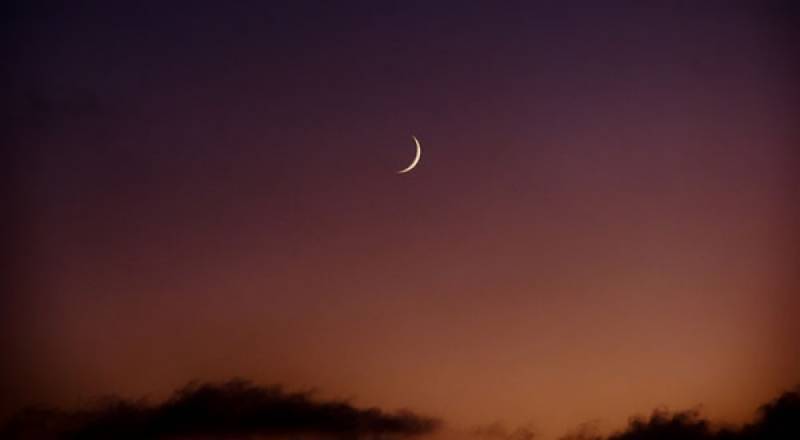 Islamabad (Staff report): The Youm-e-Ashur will fall on September 10 (Tuesday) as the moon of Muharram-ul-Haram has been sighted in Pakistan.

The Ruet-e-Hilal Central Committee chaired by Mufti Muneeb-ur-Rehman announced on Saturday that the first of Muharram ul-Haram – the first day of the Hijri year 1441 according to the Islamic calender – will be observed on September 1 (Sunday) and Youm-e-Ashur on September 10 (Tuesday).

Meeting of zonal committees were held in major cities of the country to collect evidence of Muharram moon sighting, which sent them to the Central Ruet-e-Hilal Committee which made the final decision based on evidence from across the country.