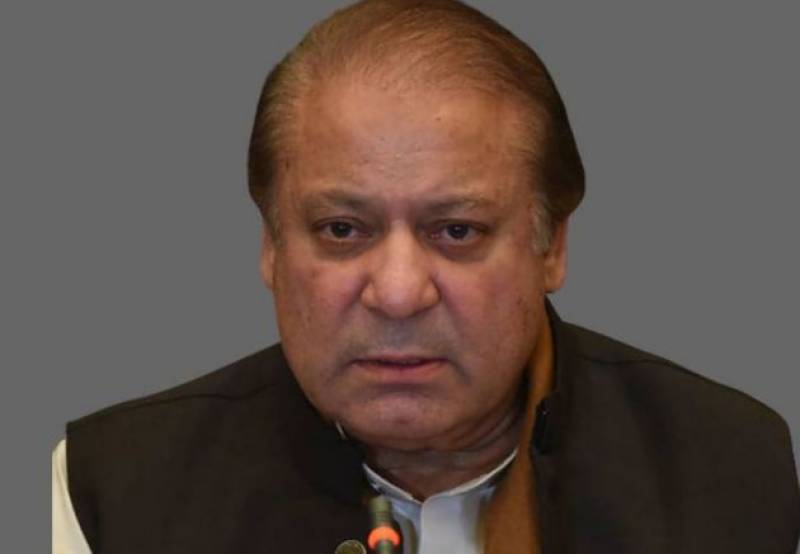 An IHC division bench comprising Justice Aamer Farooq and Justice Mohsin Akhtar Kayani was hearing the appeals of former premier Nawaz Sharif, his daughter Maryam and her husband, Safdar, against their convictions in the Avenfield reference.

The court, while granting the former PM one more opportunity, directed him to surrender at any cost.

During today's hearing, Justice Farooq said that the court was not declaring Nawaz an absconder and was giving him "one more chance to surrender".

The court directed Nawaz to appear before it on September 9 and adjourned proceedings of the petition till September 10.

Maryam's father and former PM Nawaz Sharif had sought exemption from attending the hearing, while Maryam and Safdar had filed a request for adjournment.