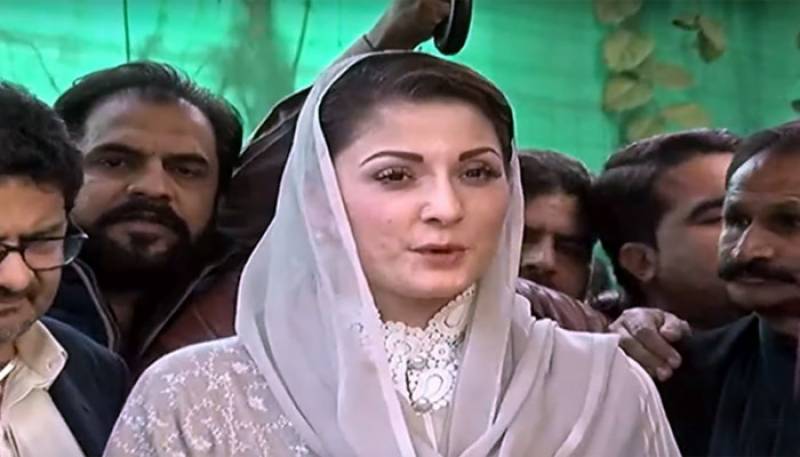 Maryam's father, former prime minister Nawaz, had sought exemption from attending the hearing, while Maryam and Safdar had filed a request for adjournment.