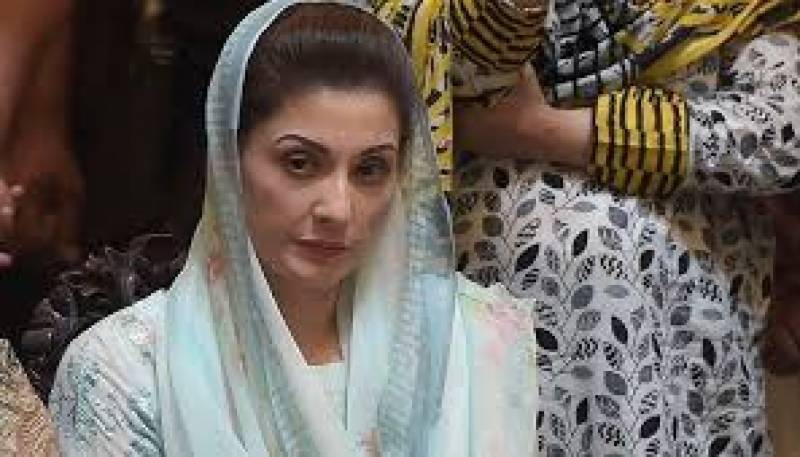 A special bench of the court comprising Justice Amir Farooq and Justice Mohsin Akhtar Kayani will hear appeals filed by former premier Nawaz Sharif, his daughter Maryam Nawaz and his son-in-law captain (retd) Muhammad Safdar against their conviction in the Avenfield reference.

Maryam's father, former prime minister Nawaz, had sought exemption from attending the hearing, while Maryam and Safdar had filed a request for adjournment.