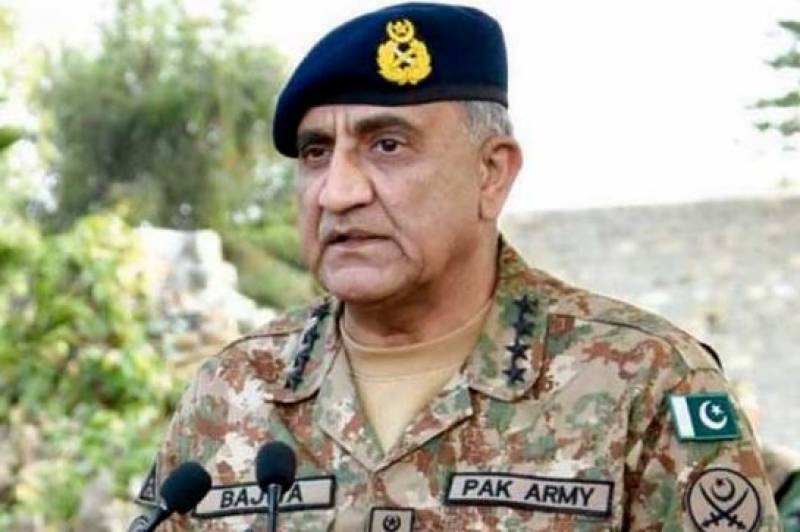 According to a press release issued by the Inter Services Public Relations (ISPR), relief efforts in flood-hit areas across the country are underway by the Pakistan Army.

"Army Flood Control help line 1125 for KP and 1135 for rest of Pakistan is functioning where the people can reach out on these emergency numbers for assistance and help, " the statement said.

The ISPR said that 157 Army helicopters sorties evacuated 1,087 stranded people and transported 72 tons of relief items to the flood-affected areas.

Over 50,000 individuals were shifted to safer locations from calamity hit areas and over 51,000 patients were treated and provided 3-5 days’ free medicine in various medical camps.

The breakdown of province wise collection points included 85 points in Punjab, 15 in KP, 43 Sindh, 41 in Balochistan, 30 in Azad Jammu and Kashmir (AJK) and three in Gilgit Baltistan (GB).

A total of 1,231 tonnes relief items along with other sustenance including medicines were collected and being dispatched to flood victims.

The military's media wing stated that 25,000 ready-to-eat meals were also being sent to flood-hit areas.

Moreover, the army also moved additions engineer and medical troops and resources to Karachi to augment rescue and relief operation in Sindh, the ISPR added.