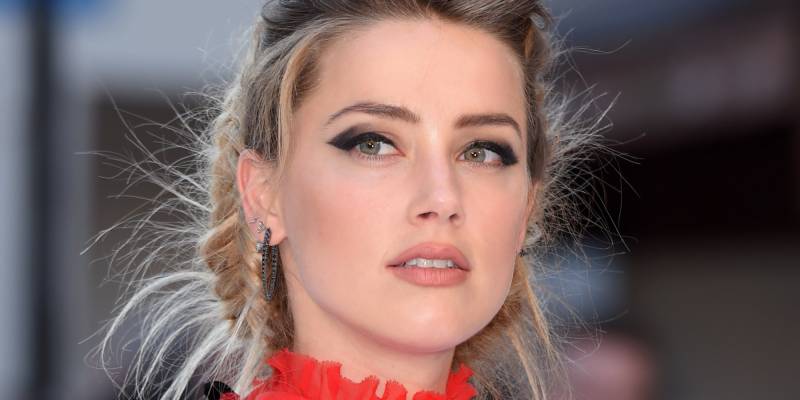 London (Web Desk): Amber Heard is reportedly suing Christopher Hanley, the producer of her upcoming thriller film London Fields after the gorgeous Hollywood star claims that she is a victim of exploitation.

According to The Hollywood Reporter Christopher Hanley had earlier sued Amber for making unauthorised changes to the script and refusing to promote the film as per her contract.

Amber Heard is now accusing Hanley of secretly using a body double to film an “explicit intimate scene” to mislead the audience. “This case shines a spotlight on the dark underbelly of Hollywood,” Heard’s lawyer told the judge.

Nazia Hassan’s brother announces to sue if her ex-husband makes ...