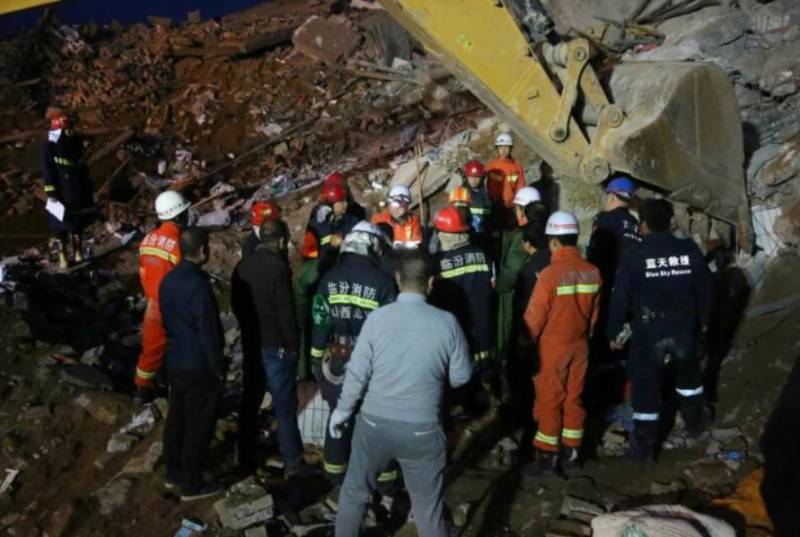 The blast occurred in a residential building and was believed to have been caused by illegally stored explosives, Xinhua said. An investigation was underway

China has a poor record of industrial explosive accidents in residential areas.

In October, 14 people were killed in neighboring Shaanxi province when a blast caused by illegally stored explosives destroyed a block of prefabricated houses.

A province-wide investigation into explosive production and storage was launched following the incident.

Both Shanxi and Shaanxi have large coal mining industries, where explosives are regularly used.