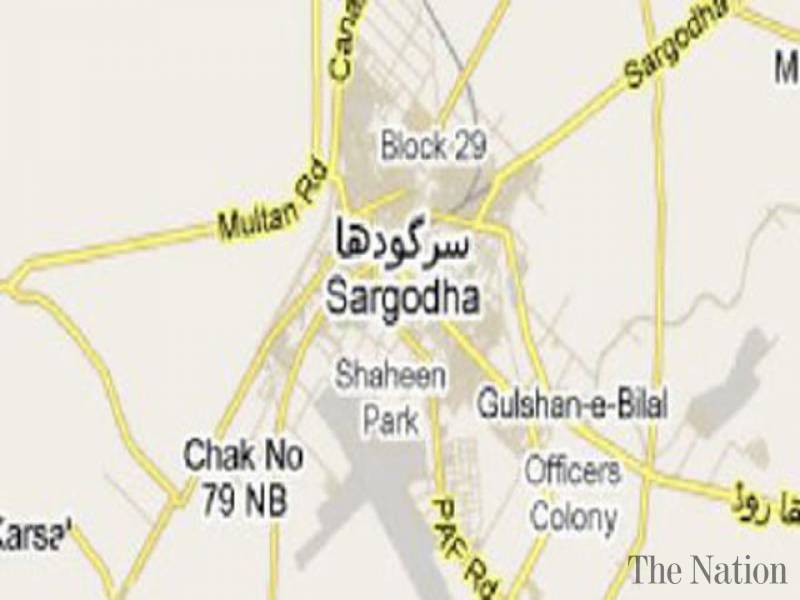 According to media reports, commissioner Liaquat Ali Chatta said that the custodian of Darga Abdul Waheed, who is suffering from mental disorder, allegedly drugged his disciples and then killed them.

Two injured women and a man managed to escape from shrine and told the police regarding incident happened at Darga. Another official said, "Bodies of the deceased were shifted to the district headquarters hospital, while area of the shrine was cordoned off for a search operation."

Police officials said that the custodian was spiritually purifying the people by beating them.