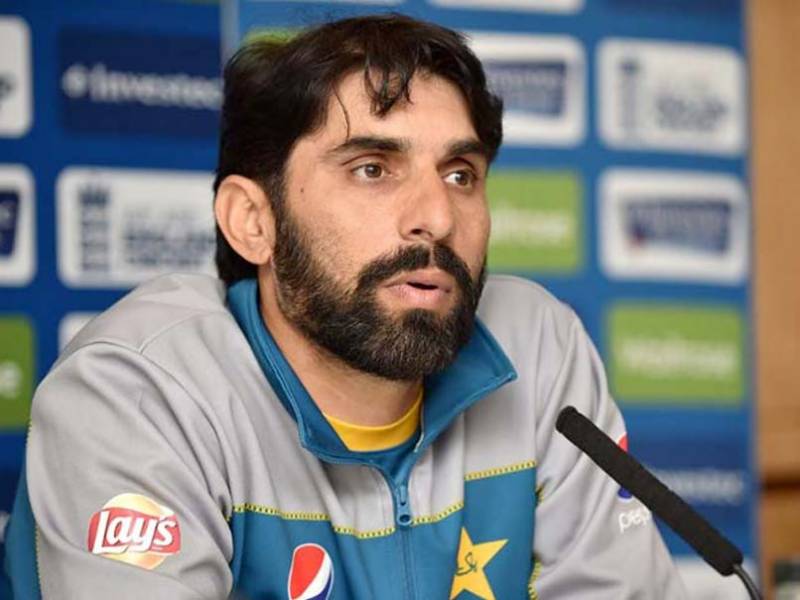 Islamabad (APP): Test Skipper Misbah-ul-Haq said that Pakistan and India series was inevitable for revival of cricket between two countries and provides entertainment to the cricket lovers.

He urged players while talking to media that they must ensure consistency in their performance including bowling, batting and fielding.

The test skipper said that Pakistan Super League (PSL) was a genuine platform for new players to perform well as PSL was going to be very popular among cricket fans in the world.

Since seven years, team was performing excellent in all formats and all players were striving to bring Pakistan team on top level, Misbah added.

He said that Asghar and Shadab were good bowlers but our team needed off spinner.

He said that spot fixers should be banned forever.