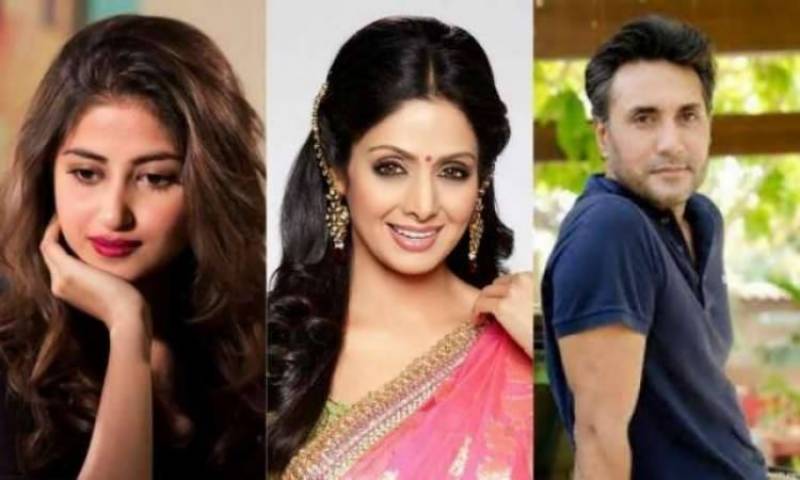 New Delhi (Web Desk): The first official teaser of Sridevi's “Mom” is out and it looks very intense!

Pakistani stars Sajal Aly and Adnan Siddiqui, who feature as Sridevi's husband and stepdaughter respectively, shine in their brief appearances in the teaser.

Boney Kapoor’s production “Mom” is a "women-centric film", in which Sridevi plays a stepmom in conflict with her 18-year old daughter (Sajal Aly). The teaser depicts the confusing situation of a person who had to choose between the wrong and the very wrong.

The film will be showcased in cinemas very soon.