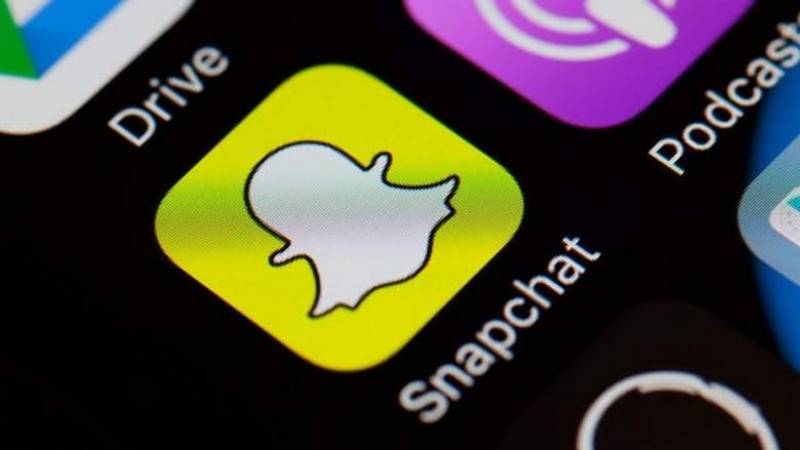 New York, U.S. (Reuters): Snap Inc announced on Friday that its Snapchat messaging app would add a more accessible search option that will enable users to search through photos and videos, posted to the public.

The move comes just days after larger rival Facebook Inc stepped up efforts to encourage users to take more photos and edit them with digital stickers that show the influence of Snapchat.

The company said in a blog post that Snapchat will enable users to search for photos and videos known as "Snaps" posted to the "Our Story" option on the app, by creating new "Stories" using machine learning technology.

The "Our Story" option is derived from Snap's widely-copied "Stories" feature that is a slideshow of user content that disappears after 24 hours.

"Our Story" allows users to post their Snaps as part of a larger public collection, which users will be able to search through with the latest update.

For instance, users can use the search feature to find "Snaps" related to events such as local basketball games and topics such as puppies.

The search feature, which will be rolled out in some cities starting Friday, is an addition to curated "Stories", where public "Snaps" about major events like Wimbledon or the Coachella music festival already appear.

Users will now be able to search for over one million "Stories" on Snapchat, Snap said, making the app more accessible.

Snap's shares were up 1.5 percent in afternoon trading, while Facebook's stock was down marginally.