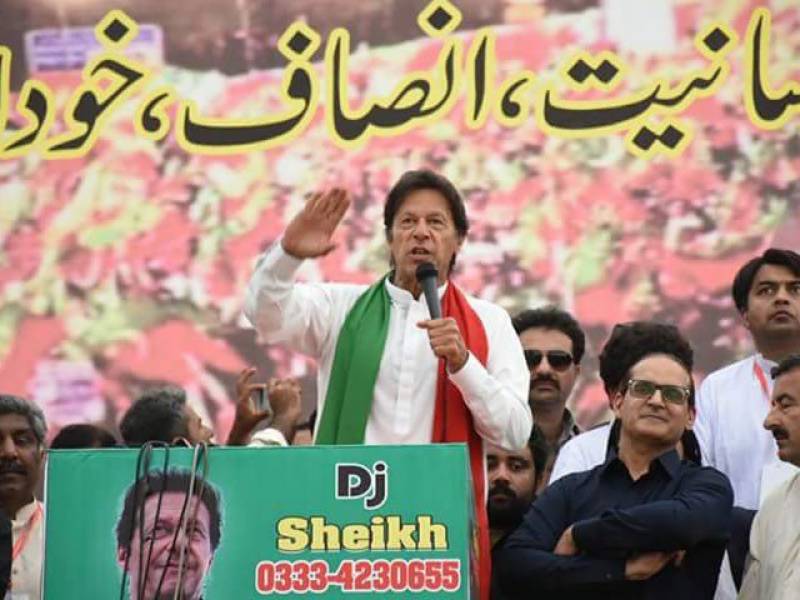 Jhelum (Staff Report): Pakistan Tehreek-e-Insaf (PTI) chairman Imran Khan has said that Panamgate is a case of corruption as well as money laundering and unless this country is purged of corruption, we have no future.

Addressing a public gathering in Talagang on Sunday Imran Khan said, the nation must rise against corruption.

“The Pakistani nation has understood that the real problem of the country is corruption,” Khan said.

While criticising Sindh government’s decision to remove Inspector General (IG) of Police (IGP) AD Khawaja, the PTI chief said the move was made because Khawaja refused to facilitate corruption.