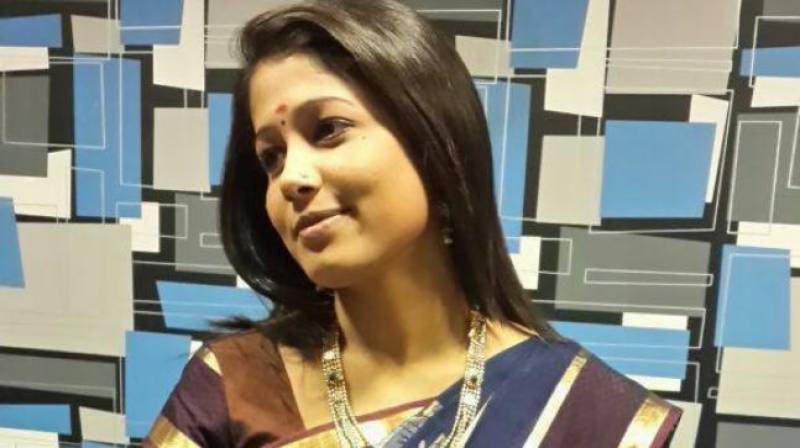 Hyderabad (Web Desk): An Indian Telugu newscaster committed suicide by jumping off the fifth floor of her apartment building.

According to police, V. Radhika Reddy, who was associated with the V6 News channel, took the extreme step on Sunday night in Moosapet where her apartment is located. Radhika committed suicide shortly after she reached home from the office, adding that head injury caused her death on the spot, the police added.

The police suspect depression behind the act as a suicide note written in Telugu was recovered from her handbag. Radhika wrote that nobody was responsible for her death.

The news anchor, who was divorced six years ago and living with her mentally disabled son and father, added that her mind was her enemy.

Minister calls for end to process of disseminating baseless, ...