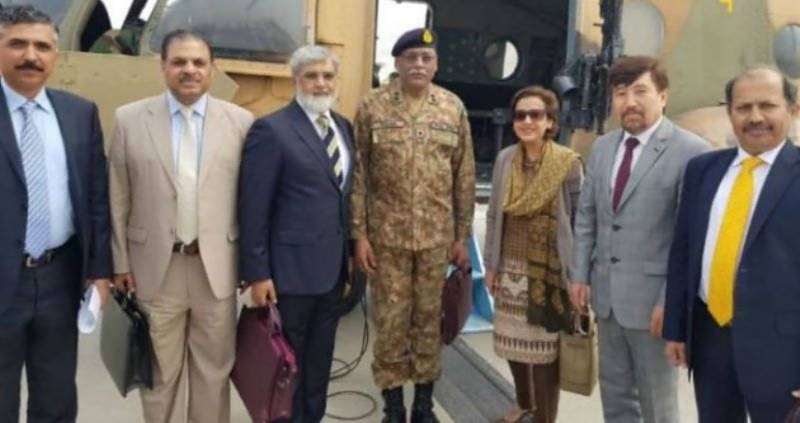 Earlier in February, an Afghan delegation led by Afghan Deputy Foreign Minister Hekmat Khalil Karzai had come to Islamabad to hold the second meeting for the APAPPS.

The APAPPS is a joint action plan for cooperation in the areas of counter-terrorism and reduction of violence, peace and reconciliation, Afghan refugees’ repatriation and joint economic development.

According to a press release issued by the Foreign Office, the meeting was held in a cordial environment and both delegations made some progress on the APAPPS.