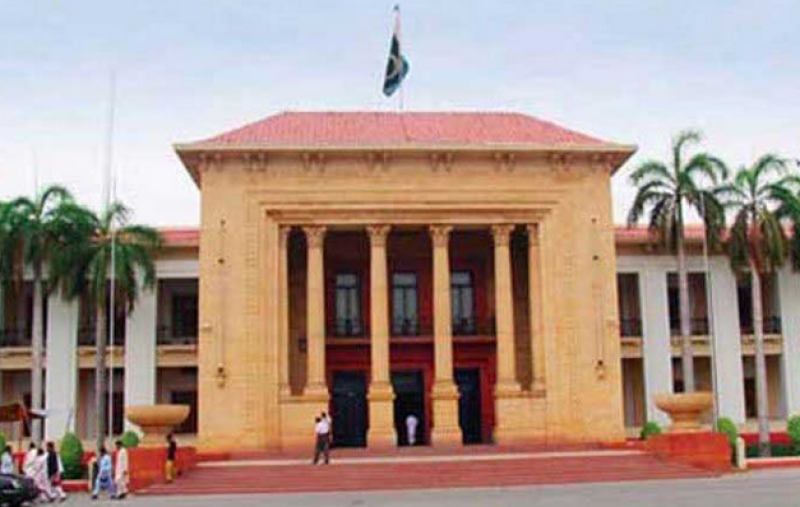 The session has been called to elect a new chief minister (CM) after resignation of Usman Buzdar, the radio Pakistan reported.

The candidates for the position of the CM will submit their nomination papers today.

According to the orders issued by the Punjab Assembly Secretariat, no guests will be allowed with the members of the provincial assembly.

Moreover, no member will be allowed to take his/her mobile phone inside the premises of the assembly hall, while all female members of the assembly will submit their handbags to the security officers.

The secretariat further directed that all MPAs should bring along their CNIC and assembly card on the day of voting.

Meanwhile, Secretary Punjab Assembly Muhammad Khan Bhatti clarified that only the schedule will be issued today for the election of the chief minister and it is up to the speaker to decide about the day of voting.

"The speaker has the authority in this regard and will make the final call in this regard whether the voting will be held on Sunday or Monday, Bhatti said.