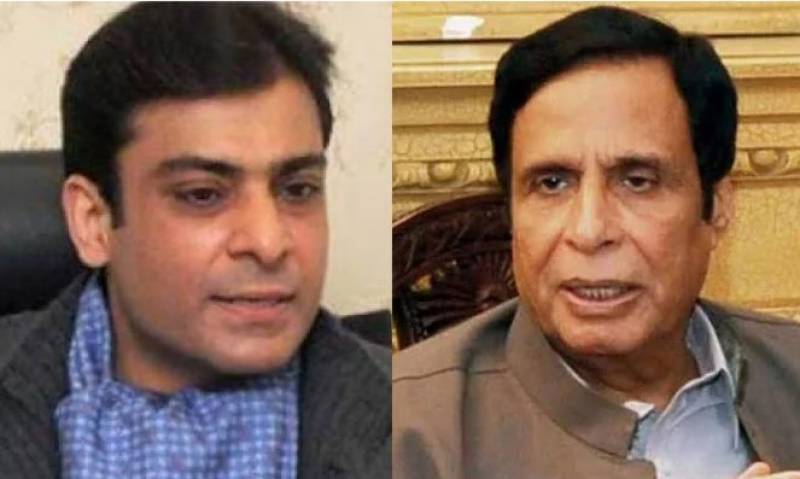 The session had been called to elect a new chief minister (CM) after resignation of Usman Buzdar.

The speaker later adjourned the day's proceedings which were marred by sloganeering from both sides of the aisle.

The time for submission of nomination papers was until 5pm today and scrutiny of the papers had been done by 6pm, said Secretary of the Punjab Assembly Muhammad Khan Bhatti.

He said that all the decisions have been taken by estranged PTI leader Jahangir Tareen and all members of his group agree with the decision.