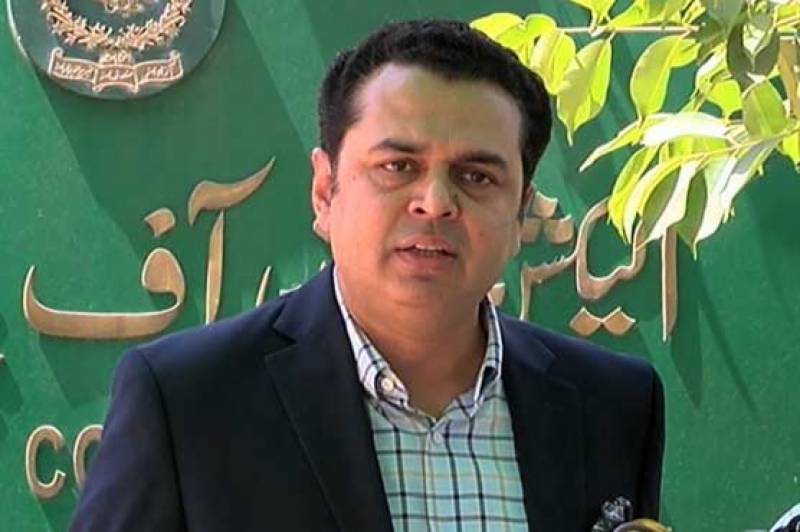 Talal Chaudry was found guilty of violating Article 204 of the Constitution by giving scandalous remarks against judiciary.

Chaudhry who was recently defeated in the general elections on July 25, had been ordered by the apex court to ensure his presence when the ruling will be announced. The court had reserved the verdict last month on July 11.

The PML-N leader appeared in court today along with his counsel Kamran Murtaza.

A three member bench headed by Justice Gulzar Ahmad handed him a Rs100,000 fine and sentenced him till the rising of the court.

In January 2018, Talal Chaudhry during his speech at a PML-N rally in Jarranwala had said: "There was an era when the Kaabah was full of idols. Today, the judiciary, which is the country's highest institution, is also full of PCO [Provisional Constitution Order] idols."

In the same speech, Chaudhry said: "Mian Nawaz Sharif, throw them out, throw him out of the court. They will not give justice but will continue their injustices."

On February 6, The SC issued Chaudhry a show-cause notice, ordering him to file his response.

In his response to the contempt notice, Chaudhry wrote that scandalizing the court or doing anything that tends to bring the court into ‘hatred, ridicule or contempt’ is ‘not even the last thing on the respondent’s mind.’

“Whatever has been said might have been taken into account without relevance to the context due to media reporting,” states the response.

Earlier, The PML-N leaders Nehal Hashmi and Danyal Aziz were also disqualified by the top court and barred from holding public office for five years.