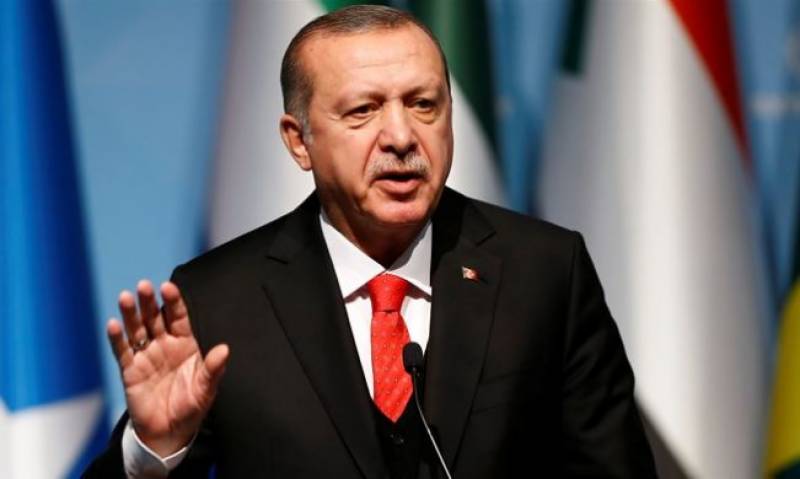 Washington (Agencies): The White House is to impose sanctions on two Turkish government ministers over the detention of a US pastor who is being tried on espionage and terror-related charges.

President Donald Trump warned last week that he might impose sanctions against Turkey, a key Nato ally, for its treatment of Andrew Craig Brunson in a case that has strained relations between the countries.

Turkish president Recep Tayyip Erdogan has said his government will not back down and was willing to “go its own way” if the US imposes sanctions.

White House spokeswoman Sarah Huckabee Sanders said the sanctions would target Turkey’s justice and interior ministers, whose agencies she said were responsible for the arrest and detention of Mr Brunson.

“We’ve seen no evidence that Pastor Brunson has done anything wrong, and we believe he is a victim of unfair and unjust attention by the government of Turkey,” Ms Sanders said.

Mr Brunson (50) was arrested in December 2016 following a failed coup on charges of “committing crimes on behalf of terror groups without being a member” and espionage. He was recently released to home detention.

He faces a prison sentence of up to 35 years if he is convicted on both counts at the end of his ongoing trial.

The evangelical pastor, who is originally from Black Mountain, North Carolina, has lived in Turkey for 23 years and led Izmir Resurrection Church.

Turkey called on the US to reverse its decision and threatened to retaliate “without delay”.

A foreign ministry statement said Turkey “strongly protests” against the US decision to impose sanctions against Turkey’s justice and interior ministers.

It said Turkey would “respond in kind without delay” against what it described as an aggressive stance by the United States.