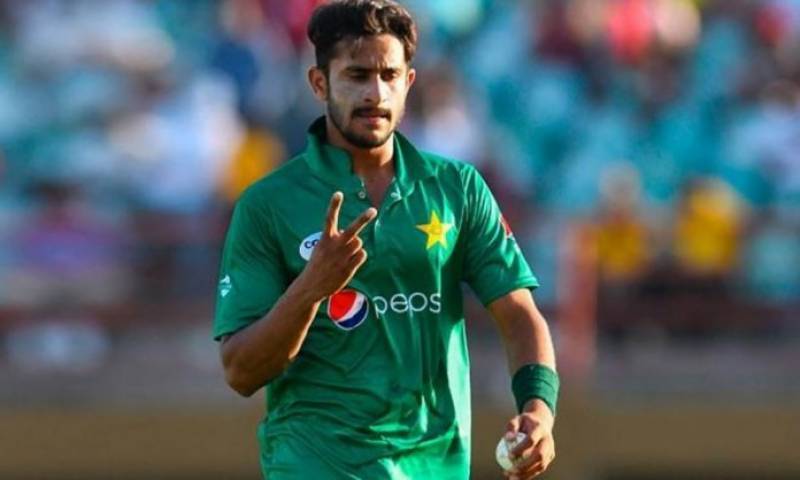 Talking to the media on Friday, Pakistani cricketer said his nikkah ceremony will be held in Dubai and the valima will be held two to three months later in Pakistan.

He said his he had met Shamia a year ago at a dinner, adding that his fiancé wasn’t a fan of cricket.

Shamia, who works for a private airline, belongs to Hariana in India. She studied engineering from England and lives with her parents in Dubai, with family members in New Delhi.